COVID-19 update: We are open for business as usual. During the current crisis all products on this website can be purchased by calling our Factory Outlet on 01782 524040. We have in excess of £20 million in stock available for next day delivery. Arrange to collect from store or free delivery for orders over £150. Or you can visit the Online Factory Outlet. 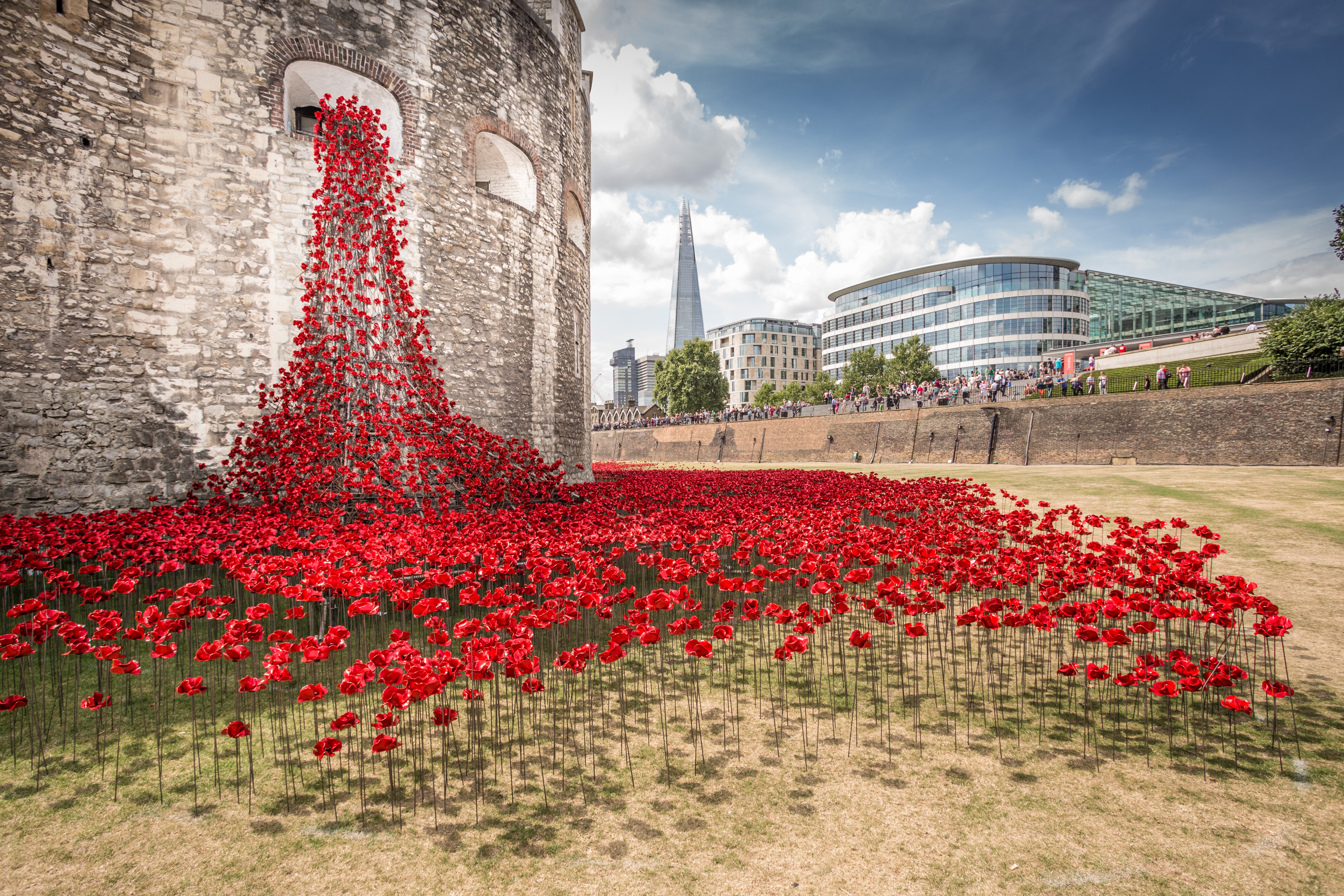 On the eve of Armistice Day we share the thoughts of project artist Paul Cummins on his Blood Swept Lands and Seas of Red installation at the Tower of London.

In order to meet the target of creating 888,246 ceramic poppies, Johnson Tiles was appointed to help make a portion of the ceramic poppies, right here at our Tunstall factory. A team of ceramic artists oversaw the individual making of each poppy, before they were sent on to Paul Cummins’ studio in Derby and then planted at the Tower of London.

In advance of the final poppy being ‘planted’ on 11 November, we wanted to share artist Paul Cummins’ initial ideas for the tribute, as well as his reason for appointing Johnson Tiles to assist – something which each and every member of our team will never forget.

Why did you choose the Tower of London as the site for the poppies?

How much research went into developing the idea?

I started about two and a half years ago, trying out different types of poppies to find the most suitable one. The final design is based on the Canadian poppy, which has a significant amount of petals to represent the different charities involved. 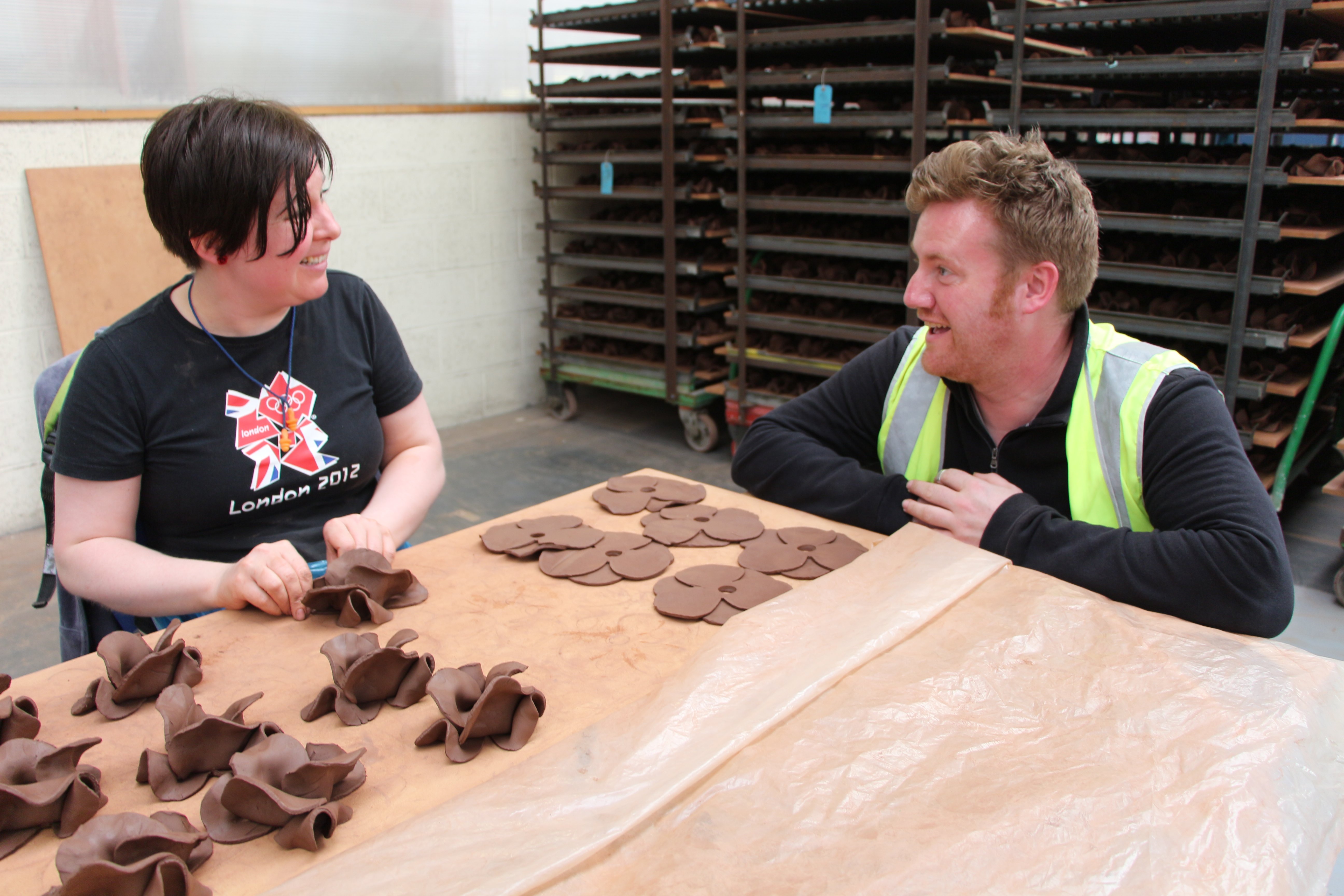 Paul Cummins with Dorota Zaleska, one of our poppy makers

Could you talk us through some of the technical processes in terms of how the ceramic poppies are produced?

Take the clay, slice the clay, roll the clay out in electronic pressers and then it should be 4mm thick. Stamp the shape out of sheets of clay with cutters, and then a smaller version of the poppy is placed underneath a larger one and a hole is placed in the middle of it, then they’re handed over to have the shape manipulated into a flower. Each poppy takes about three days to create – starting from a block of clay right through to being fired and delivered. 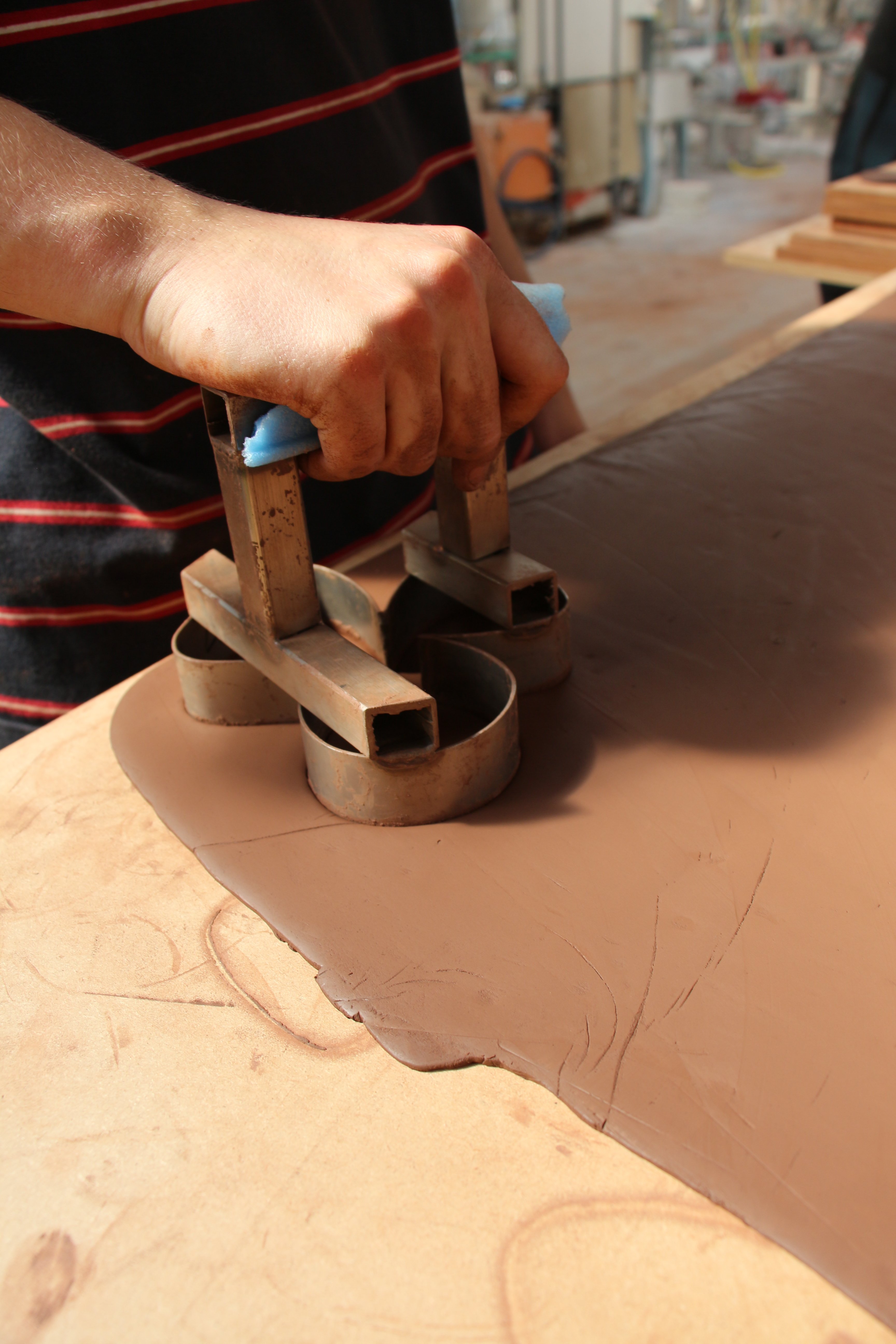 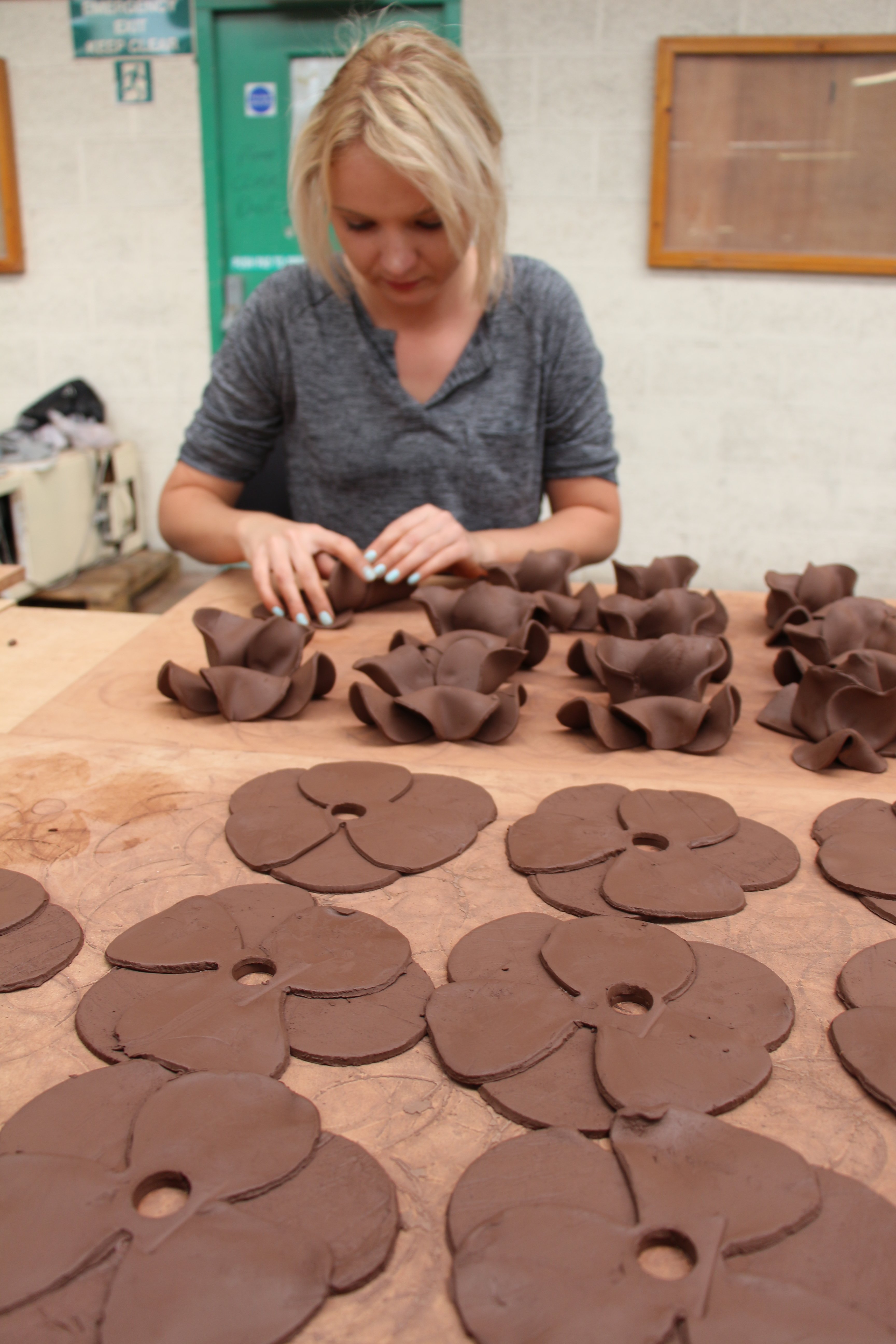 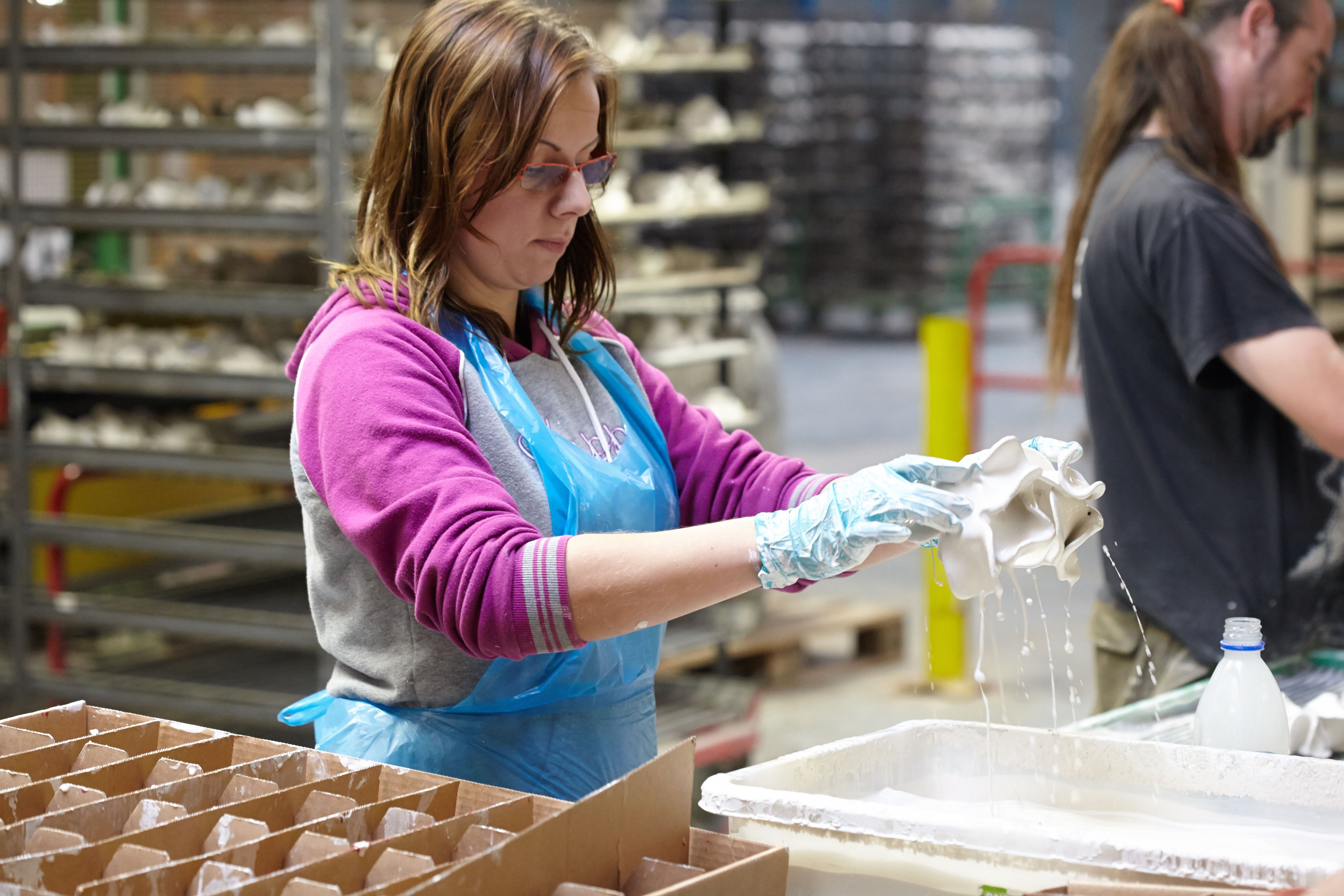 What is the aim of the project?

It’s basically to visualise the figure of 888,246 fallen heroes who sacrificed their lives for us. The number is easier to visualise than it is to understand through simply stating a figure. It’s mainly what most of my work is about. It represents something with a meaning behind it, and it can be shown to anybody to instantly understand the message. 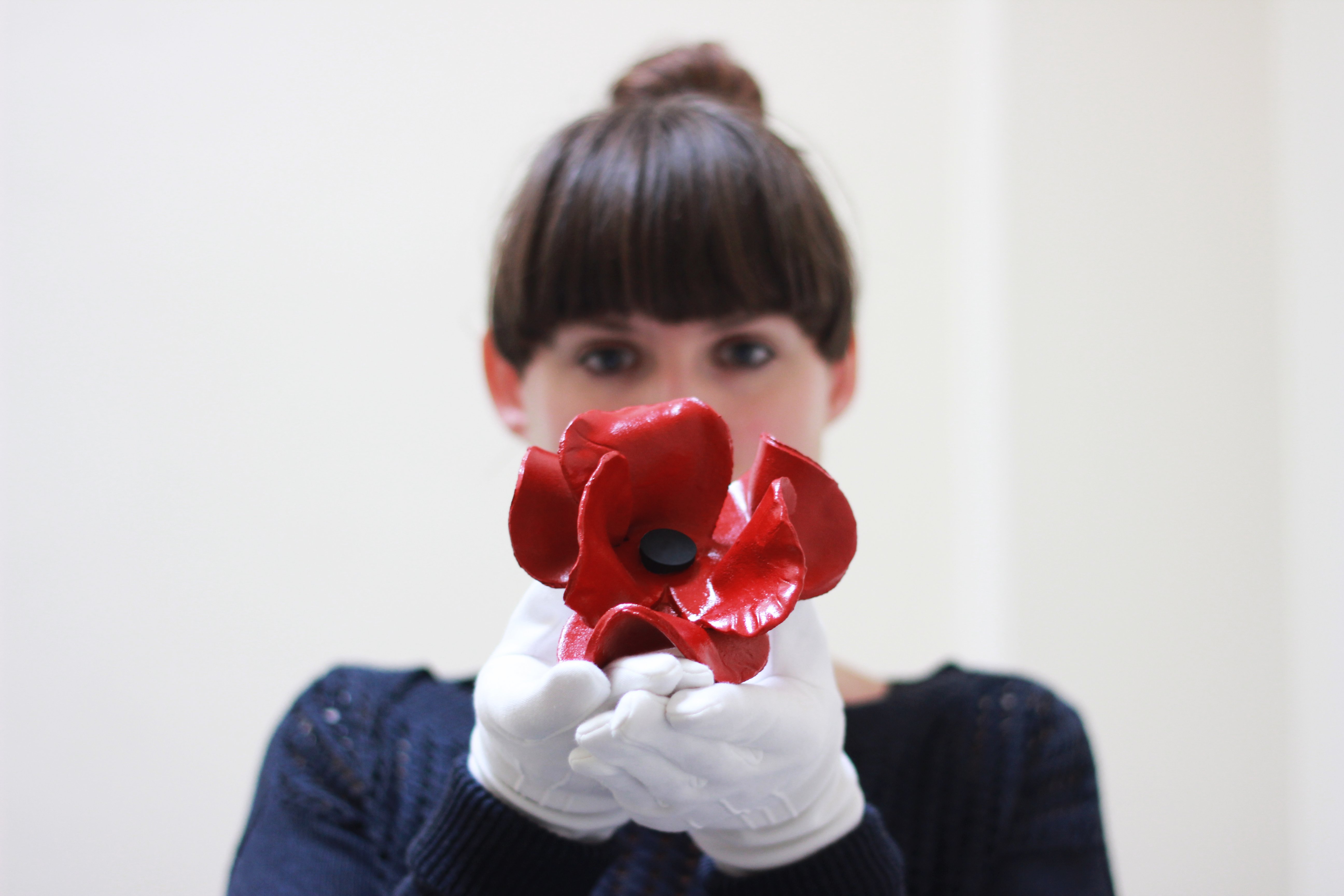 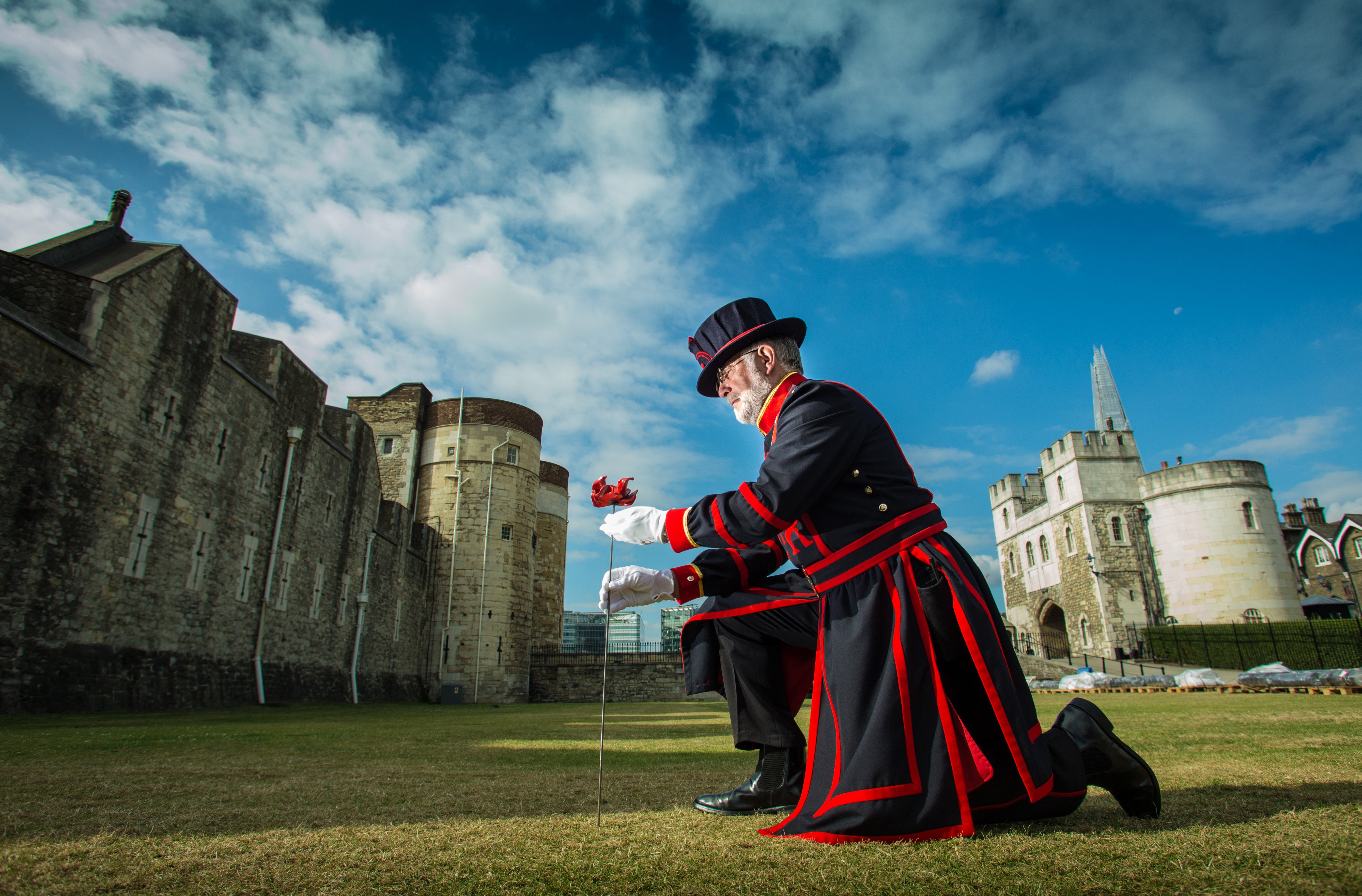 What does this project mean to you in terms of preserving the memory of those that died during the war?

Foremost, it’s an art installation. Secondly, it’s about demonstrating the importance of never forgetting those who died.

I think for younger people, this project will help them to visualise the sheer volume of lives lost, simply by bringing art and history together. For example, when we’ve been at the Tower of London there have been six-year olds that have become overwhelmed. 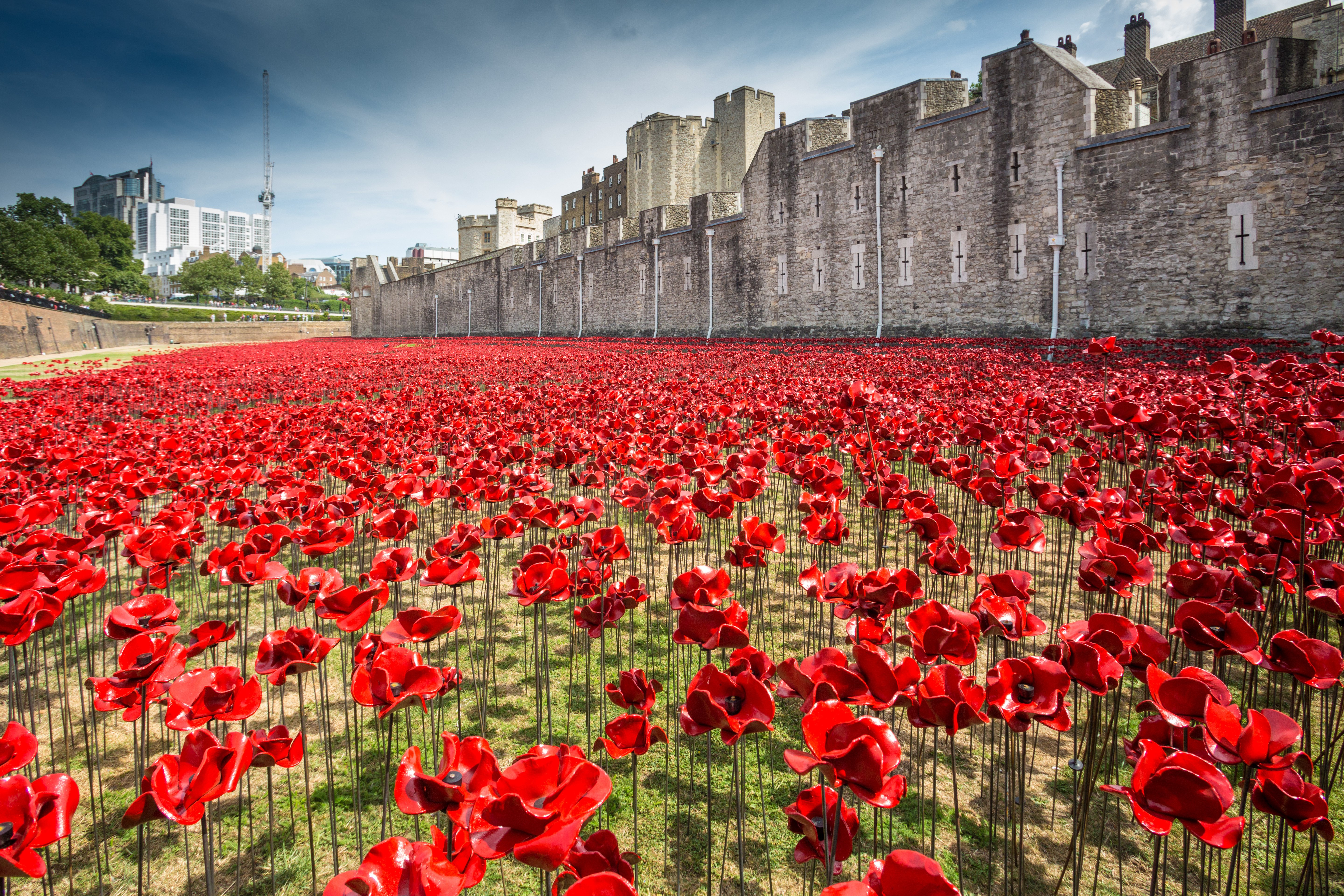 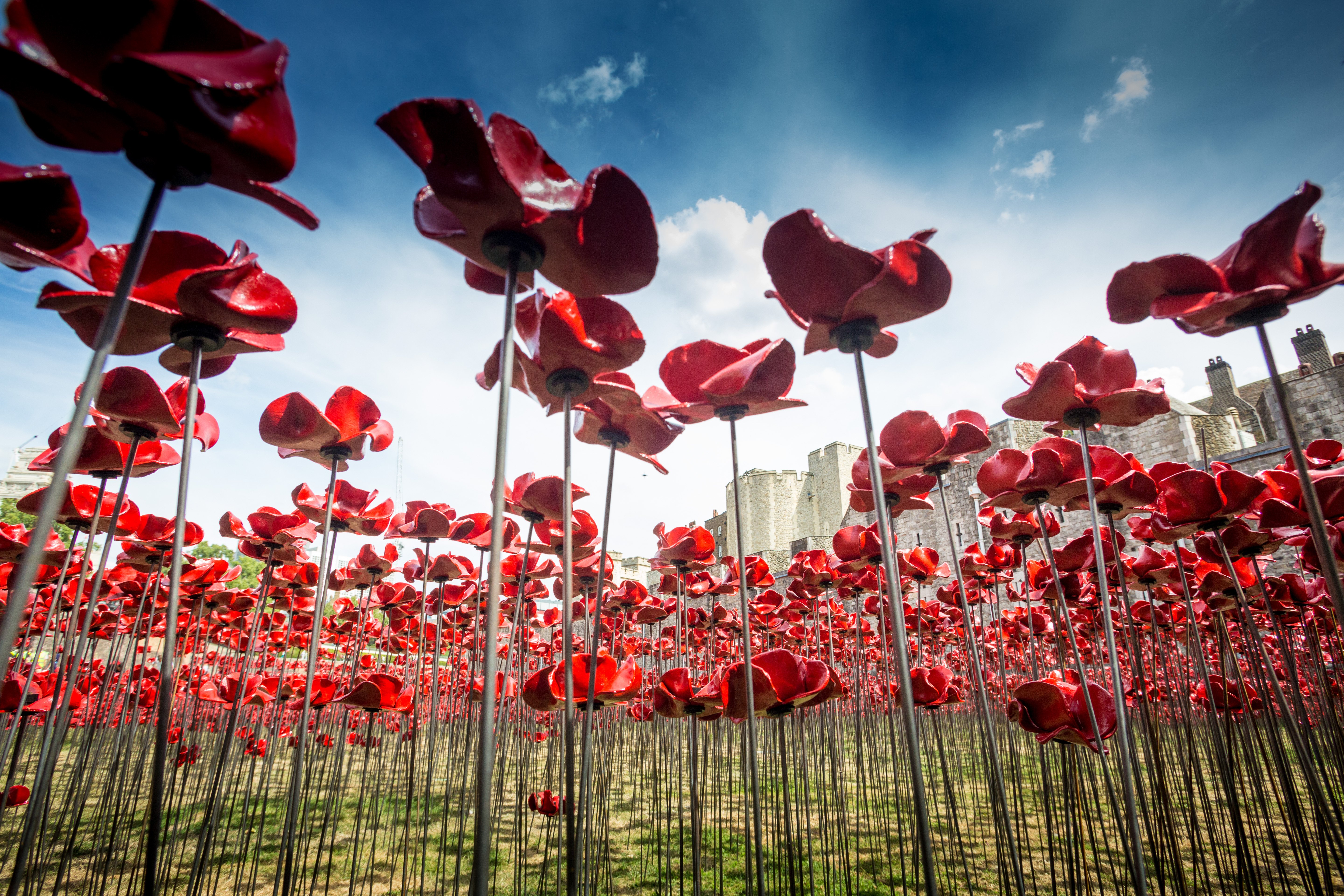 Why did you choose Johnson Tiles to help out with the project?

It’s difficult to find the right people who can actually support projects such as these. You have to consider available facilities, space and the necessary skills and expertise. As Johnson Tiles were able to accommodate our needs, they were capable of helping to create just under half of the poppies for the entire installation.

For us at Johnson Tiles, the project has been an absolute pleasure to be involved with and we couldn’t think of a more appropriate and fitting tribute to the remembrance of those that fell during the World Wars.