Grids have emerged from the design community’s prevailing interest in geometrics.

From hexagons to triangles, clean lines and stark colour palettes have dominated the interiors market, and now extend their influence to the world of art.

In a new installation now open at the Tate Britain, 2016 Turner Prize nominee Anthea Hamilton utilises a grid formation as the backdrop to her performance piece, The Squash.

For a continuous six-month period, a single character dressed in a colourful squash-like costume will perform over 7,000 white floor tiles (laid by the Direct Painting Group) which span the length of the space and encase a series of large structures serving as podiums for works of art from the Tate’s collection – chosen by Hamilton for their organic forms and colours.

Hamilton has become renowned for her bold, often humorous works, which incorporate references from the worlds of art, design, fashion and popular culture. For this latest exhibition, the artist combines several creative elements to produce an unforgettable visual spectacle.

The Squash runs until 7 October 2018 at Tate Britain. For more info, visit tate.org.uk. 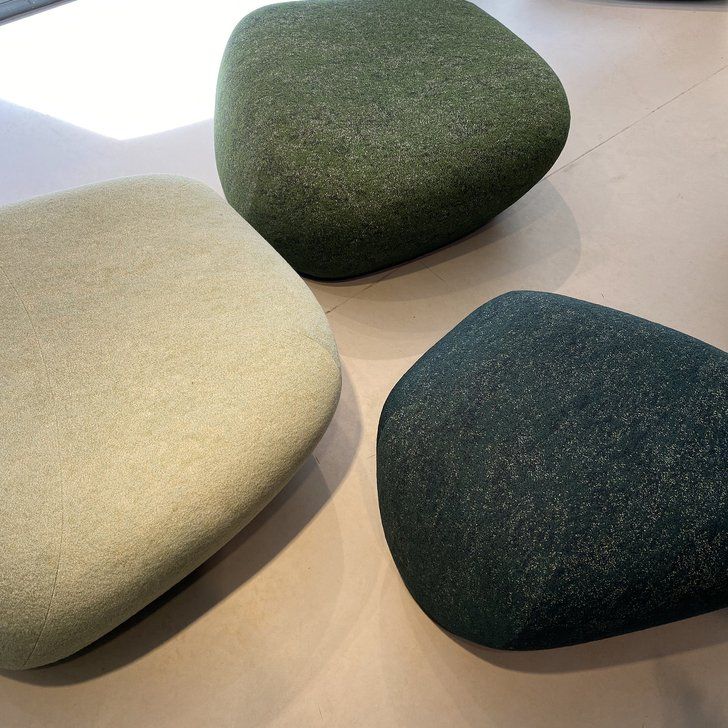 Trend Round Up - Top picks from Milan Design Week 2022 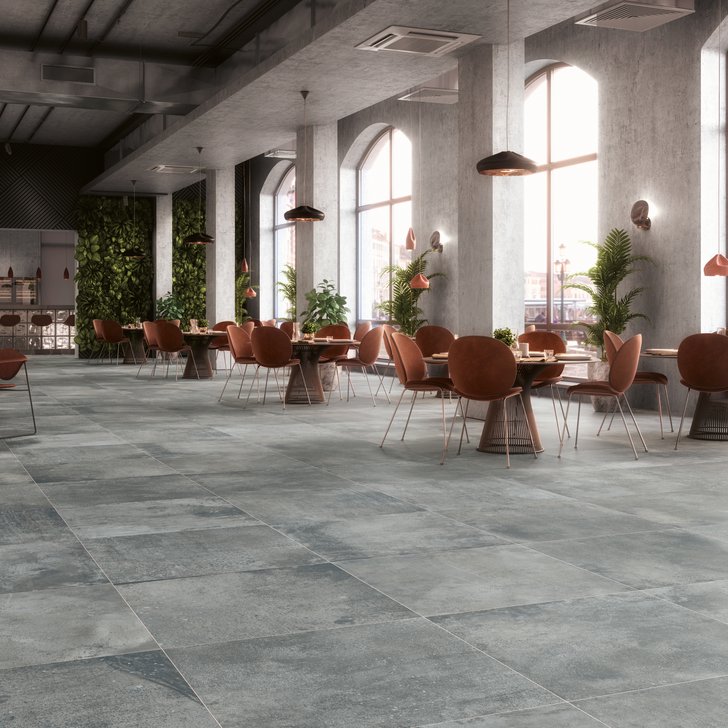 Trend watch: Our top picks of this season's flooring styles 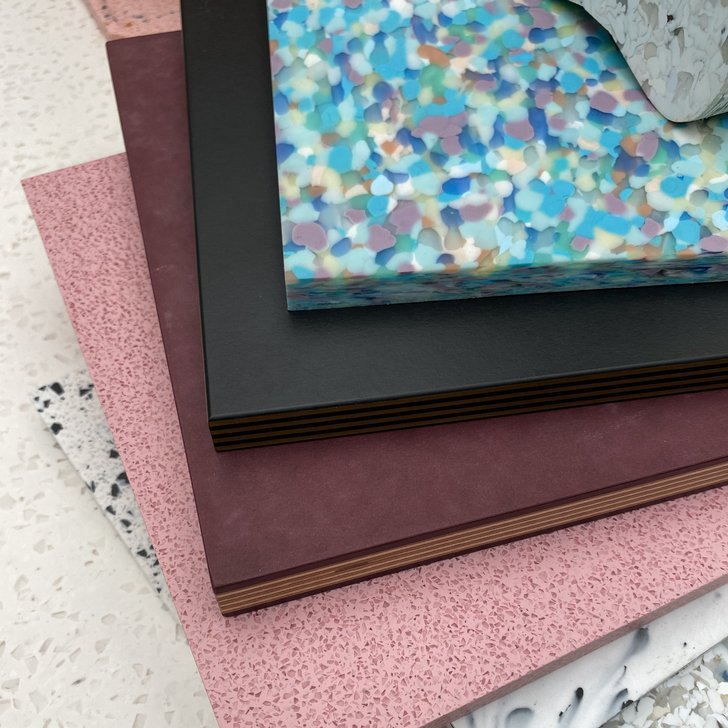 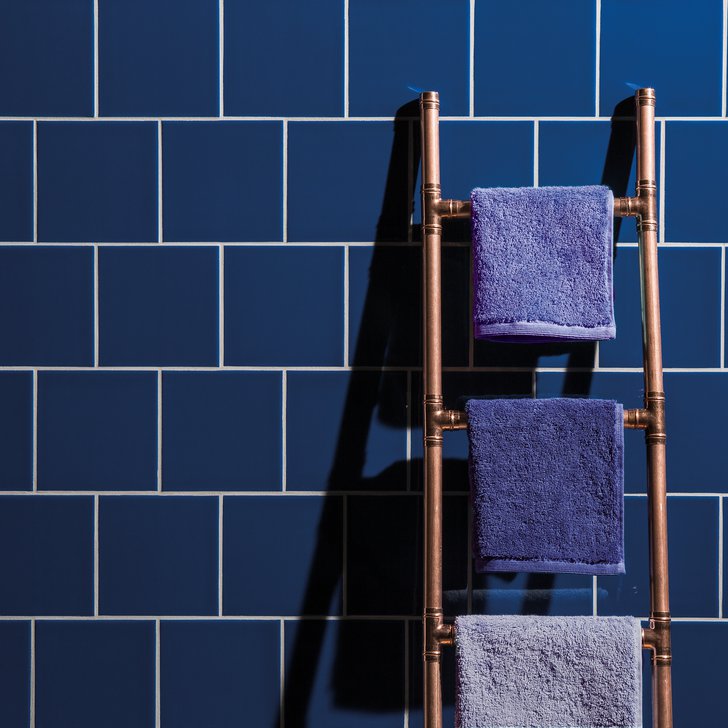 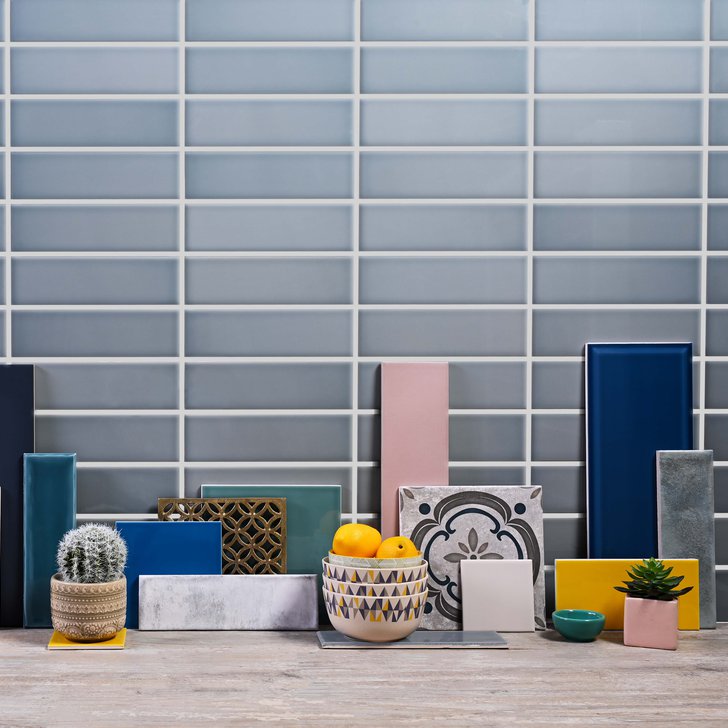 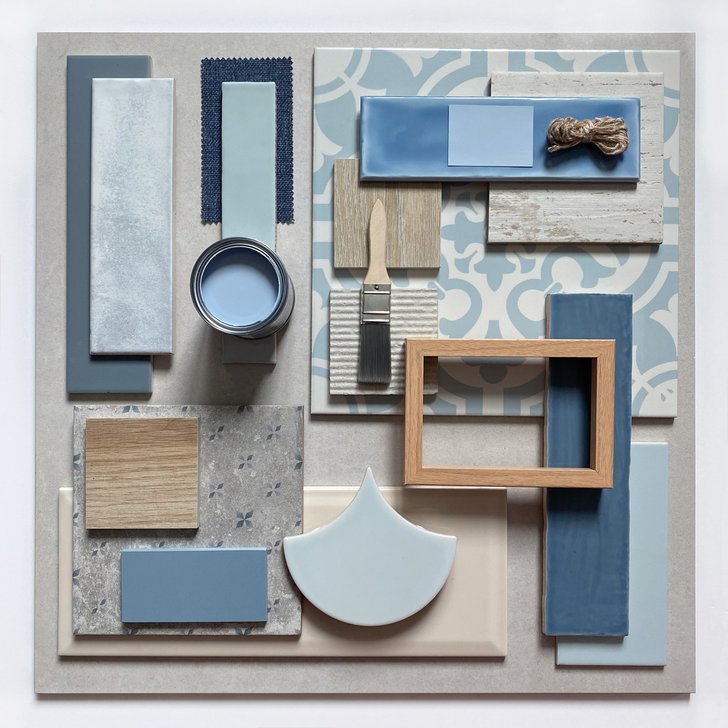 Bringing you the very latest, on-trend interior tiles at the most competitive prices. For trade and consumer.

It’s a place where inspiration and creativity go hand in hand, where you can immerse yourself in surface coverings of every kind.

Close
This sample has been added to your basket